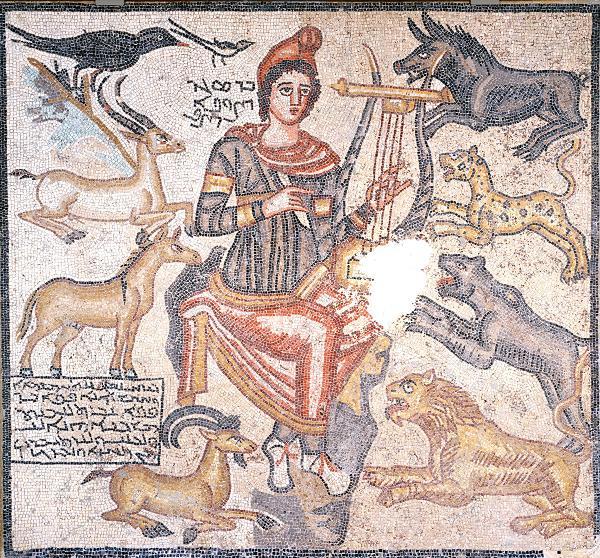 Whilst many museums have feared Turkey’s increasingly aggressive stance in reclaiming their cultural heritage, (museums such as The British Museum, Pergamon and Metroplitan Museum of Art have all faced recent restitution claims) at the Dallas Museum they have taken a rather different, more intelligent and refreshing approach; they are taking the initiative to give back looted art or cultural heritage before being asked to give it back.

Cultural heritage has a wider meaning than cultural property, as it covers tangible objects that are moveable such as paintings and coins, immoveable objects such as archaeological sites and underwater sites such as shipwrecks and then there are the “intangible” cultural heritage forms of art such as oral traditions, performing arts and rituals.

The UNESCO Convention commits contracting States to “prohibiting and preventing the illicit trade in stolen cultural property.” There are 123 Member States whom have signed up to this Convention and are to cooperate to protect the cultural property on their territory and prevent any illicit import, export and transfer.

There are numerous antiquities in the museums of the world and the debate is rife as to where the line should be drawn, in terms of returning artefacts acquired before the Conventions come into play.

In the case of the Dallas Museum, the antiquities in question were acquired after the 1970 UNESCO Convention.

Officials at the Dallas museum have said “The problems of illegal excavation and the illicit import of cultural property require the consideration of new models of cooperation among institutions.”

Anderson said “As arts organisations in the United States and around the world address questions regarding cultural heritage, I have long believed there is a crucial opportunity to shift the terms of these cultural discussions from an adversarial to a collaborative approach.”

Turkey is the first partner to sign up to this programme. In a ceremony in which the Turkish authorities received back their treasure, the Orpheus Mosaic, Cemalettin Aydin, consul general of Turkey in Houston praised the Dallas museum for their “unwavering ethical stance.”

The DMX initiative is a loan initiative in which Dallas will seek agreements with other international museums to collaborate on various projects such as exhibitions, educational and conservational events and also involves sharing objects.

In fact there are number of initiatives that have been launched under Anderson’s leadership, such as linking the Dallas Arts District with other worldwide cultural districts that really show this Museum to be forging ahead with their new collaborative approach.

The Orpheus mosaic came from the floor of a Roman building. It dates from 194 A.D and is approximately 64 inches by 60 inches.

It shows Orpheus stoically seated on a rock, he is surrounded by menacing wild animals, such as a lion, leopard and wild boar. As the beasts charge at Orpheus, he tames them; by playing his lyre he sedates them through the power of his music.

Orpheus was known in Greek mythology as a legendary musician, poet and prophet. He was able to charm all manner of things with the sheer beauty of his music. Through the magic of his musical talent, he nearly managed to bring his wife Eurydice from the dead, her body held by the Gods of the underworld. But as the myth goes he turned back at the last stages, forgetting his promise to the Gods, to walk ahead of her and not to turn around to look at her. As he turned back, Orpheus then lost his wife forever.

The mosaic was stolen from the site of ancient Edessa, which is now near the city of Sanliurfa, in modern southeastern Turkey.

The Dallas museum bought the mosaic at a Christie’s auction in 1999 for $85,000 with funds from a gift to the musuem and from two anonymous donors.

The museum had already undertaken to identify any objects with problematic provenance.

Apart from the Orpheus mosaic, the Dallas museum has identified five antiquities that are to be sent back to Italy.

The problem of the illicit trade in cultural heritage from Italy is not just a historic problem but remains very much a live issue today. There are pending investigations and prosecutions of a number of antiquities dealers. (Watch this space for more on Italy’s problem of looted antiquities.)

On the cultural heritage front, Dallas’s approach signals a very positive change. Will other Museums follow their lead and start to cooperate and initiate rather than seek to resist claims? We shall have to see.