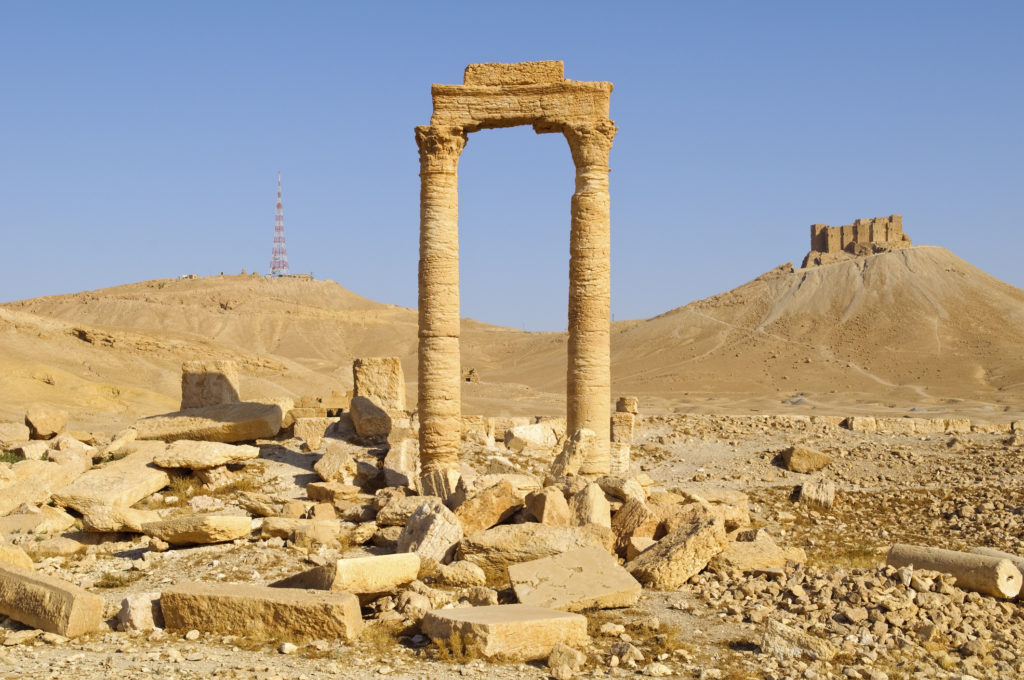 Further to Part One of this article (see here.)

Last week (20-21st March 2018), we also saw the European Community coming together with a joint EU-UNESCO project called “Engaging the European Art Market in the Fight Against the Illicit Trafficking of Cultural Property.”

The project aims at enhancing and strengthening due diligence practices in the European art market and educating the trade to the consequences of illicit trafficking of cultural property – from the issues of protecting and preserving cultural heritage to the issues of terrorism financing and money laundering.

To read more about this project see https://en.unesco.org/events/engaging-european-art-market-fight-against-illicit-trafficking-cultural-property

There seems to be a real lack of awareness in the art market and amongst collectors and art sellers about the harm that buying looted art does, not only does it fund harmful criminal activities but also leads to cultural heritage pillaging and destruction in other regions of the world.

On a very serious note, not only does this type of crime damage the cultural knowledge, history and economic value of the origin Countries, but as the reports indicate above, looted art in some regions has been used to fund terrorist activities, causing catastrophic harm to innocent civilians in various Countries world-wide.

Art Collectors need to be aware of international laws, in particular the United Nations Educational, Scientific and Cultural Organisation (UNESCO) Convention on the Means of Prohibiting and Preventing the Illicit Import, Export and Transfer of Ownership of Cultural Property 1970 and The 1954 Hague Convention for the Protection of Cultural Property in the Event of Armed Conflict and its two (1954 and 1999) Protocols and the UNIDROIT Convention on Stolen or Illegally Exported Cultural Objects (Rome, 24 June 1995). (See http://www.unesco.org/new/en/culture/themes/illicit-trafficking-of-cultural-property/1970-convention/text-of-the-convention/ and http://unesdoc.unesco.org/images/0018/001875/187580e.pdf and https://www.unidroit.org/instruments/cultural-property/1995-convention.)

Many States across the world are taking part in combined projects to tackle this problem. Many police forces are now working together.

We are starting to see an increase in investigations by customs officials, police and tax authorities which are leading to raids on collectors and art dealers personal and company properties and they may or may not be innocently caught up in this type of criminal activity.

In January it was reported in the press that an arts trading company had to hand over hundreds of ancient artefacts to the US federal authorities because these items were illegally imported and may be Iraqi National Treasures. (See here: https://www.theartnewspaper.com/news/hobby-lobby-surrenders-245-ancient-seals-to-federal-authorities.)

The American arts and crafts chain Hobby Lobby handed over 245 ancient cylinder seals believed to have been smuggled out of Iraq in 2010. This forfeiture is part of a settlement reached in 2017 in which the company agreed to pay a $3m fine and surrender 5,548 artefacts. The works were apparently purchased in the United Arab Emirates in 2010 and arrived in the US mislabelled. With this latest forfeiture, Hobby Lobby still has 1,709 objects to return to the department of justice.

There are very serious legal repercussions for trading in and purchasing illegal cultural property belonging to another State.

Not only will the authorities seize the assets, you are also highly unlikely to be able to recover funds from whomever you purchased the artworks from, but there may very well be criminal prosecutions or civil claims brought, that may lead to a range of penalties. In the case mentioned above the trading body was hit with a multi-million dollar fine.

There is also likely to be an investigation by customs into any illegal exports or imports and a cultural repatriation claim by the Origin State. In worse case scenarios there may be an investigation into your art collection and your financial affairs more widely to try to trace links to any criminal gangs.

This situation can cause huge reputational damage to you as a Collector or as an Art Dealer. Even if your Country is not a signatory to the conventions and protocols, the art community of reputable Collectors, Dealers and Auction Houses are unlikely to wish to trade with anyone caught up in a looting scandal.

The pitfalls of buying an illegally excavated or looted heritage artwork can be avoided by conducting due diligence checks pre-purchase, such as:

The above is not an exhaustive list. However, if the seller is providing little or no information concerning any of the above, this should trigger key “red flags” that should alert buyers to the potential risk that they may be buying an illegally excavated or looted heritage artwork that has been illegally exported.

For legal advice on these issues please contact me at jfranses@36civil.co.uk.

For more information about due diligence please visit www.artduediligencegroup.com